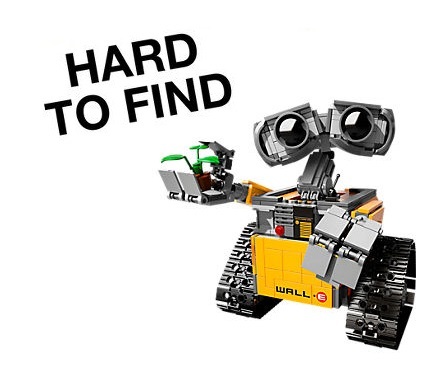 Dominate the battlefield with the rapid-fire, double-barrel action of the Rhino-Fire blaster! This motorized blaster has 2 drums that each hold 25 darts and comes with 50 Elite darts. This special value edition of the NERF N-Strike Elite Rhino-Fire blaster comes with 2 more 25-dart drums and 50 more Elite darts, so that battlers get a total of 4 drums and 100 darts! Launch a blizzard of darts at targets up to 90 feet (27 meters) away from the blaster's two barrels that fire in an alternating pattern. Use the removable tripod to steady shots. Unleash the Rhino-Fire blaster and overpower the competition with motorized, rapid-firing blasting!

NERF and all related properties are trademarks of Hasbro.

With simple beginnings forty years ago as an orange foam ball, NERF is not only now a key player in action based performance toys but also transcends the toy aisle as a lifestyle brand for kids and adults alike. Whether its working with some of the most notable athletes of the day, sponsoring the Dew Tour with the NERF DART TAG World Championships or bringing a no-holds barred blaster experience to the video game environment, Hasbro, Inc's NERF brand continues to redefine both the sports and toy world. 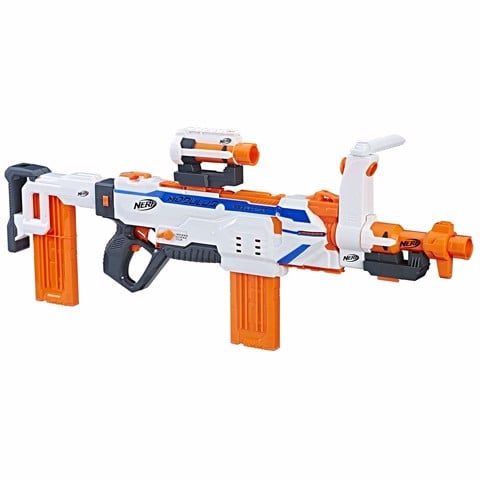